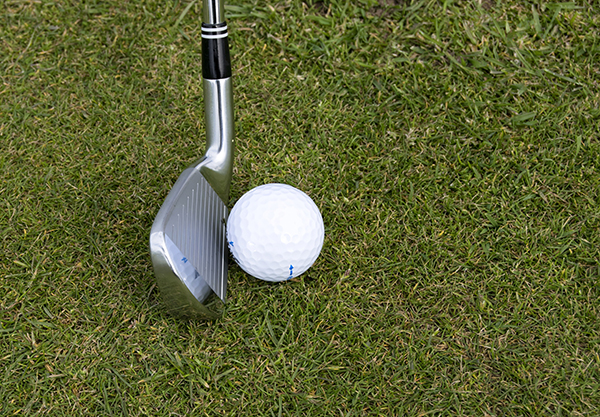 Collin Morikawa won the PGA Championship at TPC Harding Park in San Francisco on Sunday after an amazing display of ball striking and dropping big putt time and time again. However his shining moment came on the 16th tee on Sunday afternoon as he drove the driveable par 4, which many of the players in the field did over the week, but none better than Morrikawa, who bent a perfect cut around an over-hanging tree to around 10 feet for the go-ahead eagle putt.

Morikawa sank the putt and went on to win his first major, joining Palm Beach County residents Tiger Woods, Jack Nicklaus and Rory McIlroy as the only players to win the PGA Championship at 23. You may not be able to swing it just like the young phenom, but you can swing the same clubs, here’s the sticks he used to take home the trophy.

Once you’ve got the equipment, its time to put them to good use. Palm Beach County boasts some of the best golf courses in the nation. Take a look at a few of these golf course communities in the area. There’s no better place to live than where you play!