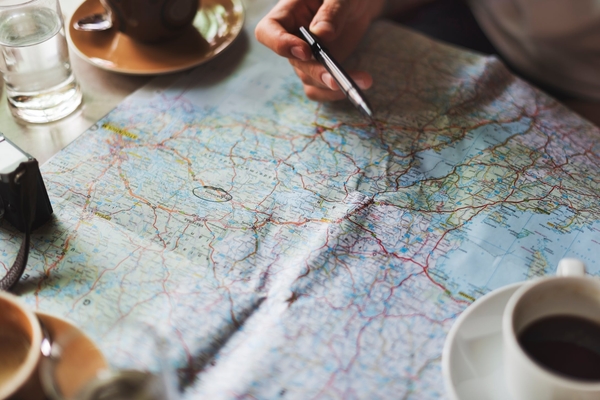 Are you traveling this year for the holiday season? Well, you are far from alone.

AAA released their latest holiday travel forecast and they are predicting that 2018 will be the busiest travel season in recorded history. According to their report, a record-breaking 112.5 million people will travel in some capacity this holiday season. That number is 4.4% higher than 2017's numbers, which had been the previous record.

With so many people traveling this holiday season, it is crucial to pack your patience. If you are flying, make sure to arrive to the airport early to plan for the longer security lines. If you are driving, check the weather to make sure you are adequately prepared. Also make sure to allot for a longer trip to account for the added cars on the road and subsequent traffic.