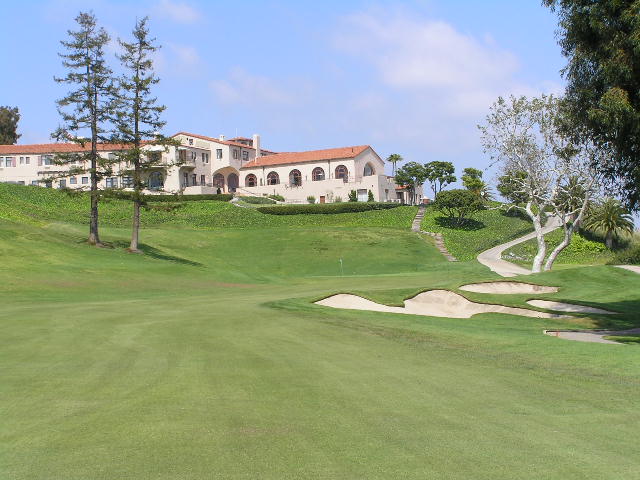 The PGA Tour's anual stop at Riviera Country Club has always been one of the better events on the West Coast Swing. In addition to the history and lure of the course itself, including the backdrop of the famed clubhouse on 18, it regularly attracts one of the better fields in golf.

The event, which has been held yearly at Riviera since 1973 got some extra fire power this week when the Tour announced that the Tiger Woods Foundation will become the new host of the event, bringing Tiger back to his roots. The Jupiter Island resident grew up in the Los Angeles area, and his foundation's headquarters are located in nearby Irvine, California.

While a name for the event has not been announced yet (it was the Northern Trust Open dating all the way back to 1995), a new title sponsor has been named. Hyundai Motor America will take over as title sponsor starting with next year's event in 2017.

"Recognizing Tiger's ongoing connection to his home state through his foundation, we saw an opportunity to correspond the transition of the tournament operation with the new long-term sponsorship by Hyundai," said PGA TOUR Commissioner Tim Finchem. "With Hyundai Motor America also based in the Los Angeles area, we see this as a very positive move that further strengthens the local ties of the tournament. Further, with Tiger's personal involvement, we believe it will continue to elevate its stature on the PGA TOUR."

While Tiger has never won his original "home town" event, Riviera Country Club holds a special place in his heart. The club was the site of his first ever PGA Tour event as an amateur when he teed it up at the 1992 Nissan Los Angeles Open as a high school sophomore.

"This is a fantastic opportunity for my foundation," Tiger Woods said. "This is the first PGA TOUR event I ever played, and it means a lot to contribute to a community that has supported me and my foundation for more than 20 years. I'm committed to playing in my foundation's events, and it will be exciting to return to Riviera."

With one of the longest running events on the PGA Tour getting the Hyundai name, it will mean some sponsorship shakeups in 2017.

With Hyundai moving it's name from the Tournament of Champions in Hawaii to Riviera, it means the all winner field that kicks off the new calendar year will be looking for a new sponsor. Also, old Riviera Sponsor Northern Trust will be taking over the naming rights to the Barclays Championship, the first FedEx Cup Playoff event.