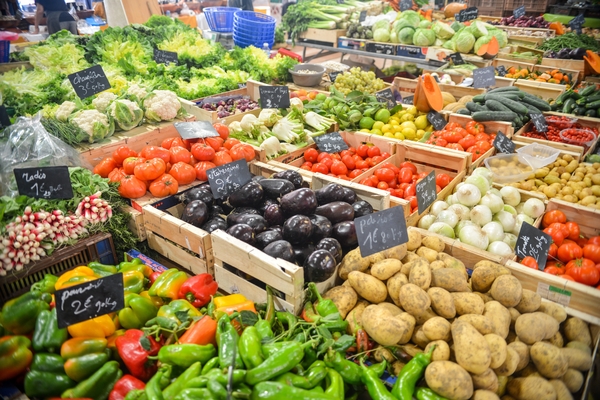 After over a year of planning and construction, Sprouts Farmers Market will open its doors on Oct. 7 in Stuart, FL, it’s very first Treasure Coast location. The Phoenix-based grocery chain originally announced plans to open a store in Stuart in January 2019 and it will finally come to be next month.

The grocery store opened 15 new locations in Florida in the past year-and-a-half with two more under construction. It has over 350 stores nationwide.  Sprouts says its stores feature a large produce section in the center of the store and a deli with prepared entrees and side dishes, butcher shop and fish market.