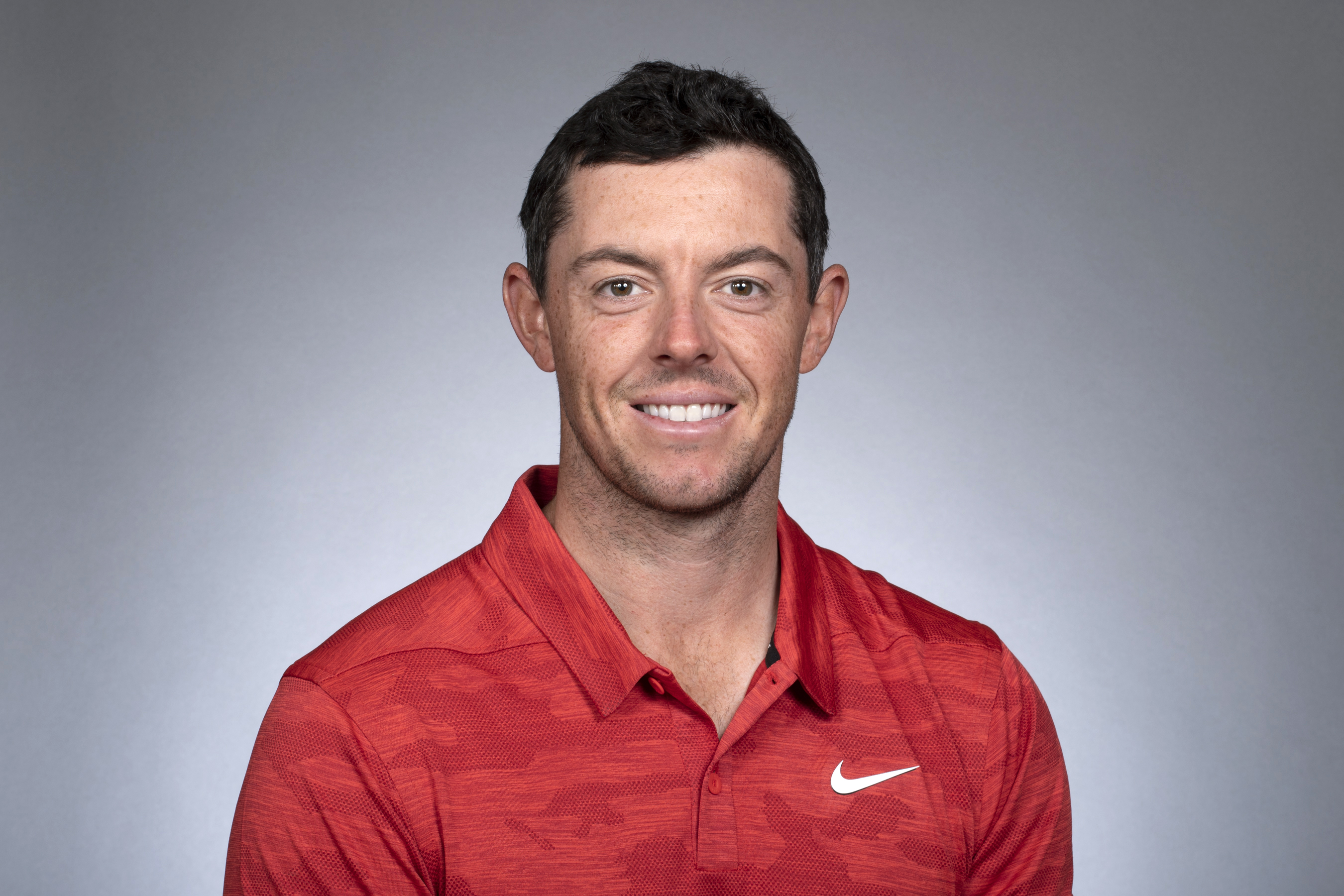 Last week during the BMW Championship, it was revealed that Rory Mcllroy and his wife Erica were expecting the birth of their first child. With Erica due any day, it added a layer of intrigue to Rory's weekend rounds, knowing that the call could come at any minute and he would have to walk off the course. It would also explain his up and down play as of late as his mind was likely focused on the impending birth of his child and not golf.

On Thursday morning, Rory took to Twitter to announce that his wife gave birth to their daughter, Poppy Kennedy Mcllroy, on Monday afternoon at Jupiter Medical Center.

Poppy Kennedy McIlroy, born August 31st, 12:15pm. She is the absolute love of our lives. Mother and baby are doing great. Massive thank you to all the staff at Jupiter Medical Center and Dr Sasha Melendy for their amazing care ❤️❤️❤️ pic.twitter.com/IwFeGf8rod

While an official announcement hasn't been made, it is likely that Rory will be in Atlanta tomorrow for the start of the Tour Championship. Heading into the week 12th in the FedEx Cup standings, should he compete this week, he will start the week off at 3-under in the new FedEx Cup Playoff system. Fellow Jupiter resident Dustin Johnson is at the top of the FedEx Cup standings this week and will start the week at 10-under par, 7 shots clear of Mcllroy, and 2 shots clear of Jon Rahm who enters the week in 2nd.

The Tour Championship kicks off on Friday and will wrap up on Monday due to the Labor Day Holiday weekend.