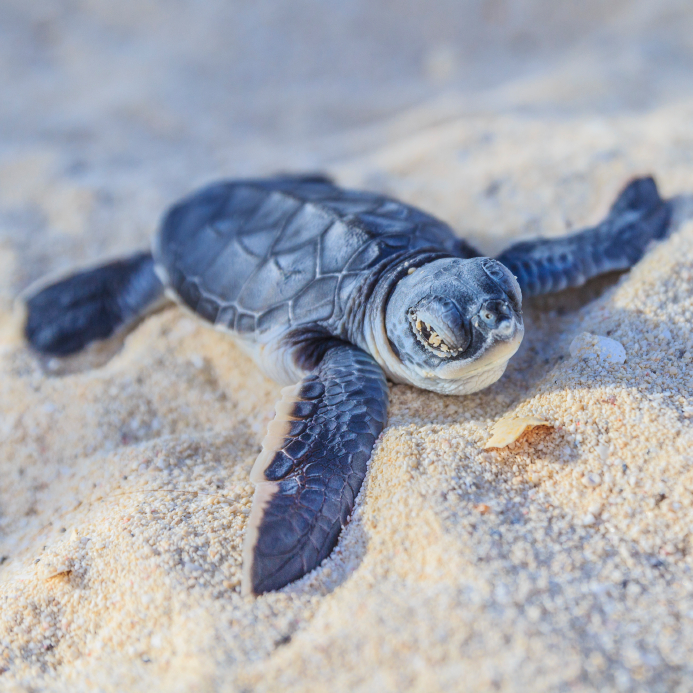 South Florida beaches are beyond packed this summer, not only with sunbathing humans but also with exceptional crowds of sea turtles!

“As of August 5th, there have been 15,261 sea turtle nests recorded on the 9.5 miles of beach Loggerhead Marinelife Center monitors, from Jupiter to Juno Beach, Florida. “The nesting season is not even over yet!  In 2012, they recorded a total of 13,173 during the entire nesting season. The sea turtle nesting season runs from March through October for these endangered marine reptiles.
Green Sea Turtles were the highlight of conversation this year as researchers weren't positive as to what to anticipate.

Nesting patterns are unpredictable and alternate between year to year from lows to high years. Those South Florida Environmentalists that are recording and tallying up the sea turtle nesting numbers this year may indicate that conservation efforts are succeeding and positively doing very well! “It may be indicative of a larger thing going on in the population. It’s still too early to say but we’re all so excited. We didn’t expect it, said Ms. McCracken. The hatchlings have been healthy too, despite a drought. In years past, extreme heat has weakened them. It’s helped that there’s been sporadic rain, so it hasn’t been weeks and weeks of no rain.”

Numbers are also up in Southern Palm Beach County too, as Gumbo Limbo Nature Center tracks the 5 mile stretch of Boca Raton, Florida. John DE. MacArthur State Park is also tallying up the numbers near Singer Island, Florida. “This is our third highest year for loggerheads and our second highest year for greens. Greens are on pace to break the all-time record set in 2013.”

Conservation is finally paying off. For the last 10 years, South Florida has had more than 10,000 residents, visitors and business owners that help make sea turtle protection a huge priority!

We still have a couple months left to go of sea turtle nesting season! 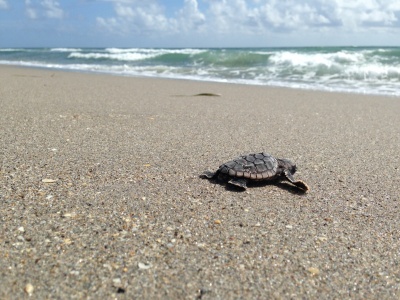