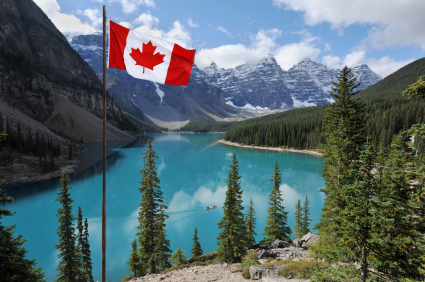 Canadian snowbirds may soon be able to spend two extra months nesting in their favorite spot, the sunshine state!  Each year Canadian snowbirds find their way to sunny south Florida. Currently, Canadians, aged 55 and older have a 182 day annual limit to stay in the U.S. without a visa. Winding its way through Congress is a provision that would extend that limit to 240 days – about eight months total.

Canadians represent a major boost to the economy in the U.S., particularly southern states such as Florida.  Florida recently dropped the requirement of an international drivers permit after strong objections from the Canadian Lobby.  Canadians are flocking to the sugary sand beaches of the Jupiter and Tequesta areas.   The surrounding areas are well known for the cultural offerings, championship golf courses, and vibrant nightlife.

Statistically, more than 44 million Canadians traveled to the U.S. spending more than $16.5 billion.  As well, Canadians are by far the largest foreign buyers of residential real estate in the U.S., purchasing an estimated $20 billion of housing in 2012 alone.

A spokesperson for the Department of Foreign Affairs released the following statement, “We always monitor legislation impacting Canada very closely, and we support and efforts to increase trade and tourism between our two countries.”  The proposal does appear to have the general backing of the federal government.

The New York Times published an article indicating the proposed bill has the backing of powerful New York Senator Charles Schumer. Senator Schumer is quoted as supporting the Canadian proposal, along with relaxing visa requirements on nationals from several other countries.

Canada has a regulation that allows Americans to spend a maximum of six months north of the border.
Print Share