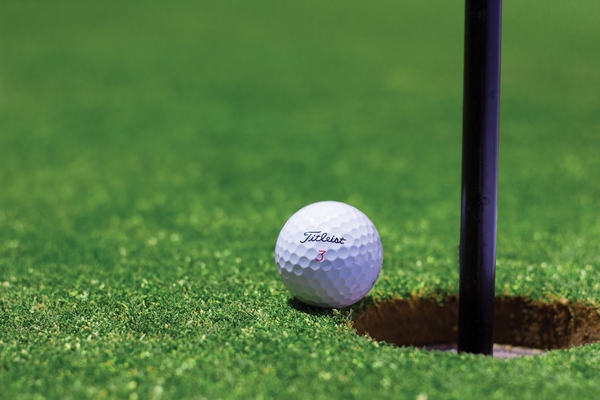 Since 2007 the legends of the game have made a stop in Boca Raton for the PGA TOUR Champions event at the Old Course at Broken Sound Golf Club. This year, the event will return to Broken Sound but not only take place in a month, it will also feature a brand new title sponsor. The TimberTech Championship will be played in front of a national TV audience the week of October 26 to November 1, 2020.

Since its inception, the newly named TimberTech Championship has raised over $2 million for local charities through the Boca Raton Champions Golf Charities (BRCGC), with the Boca Raton Regional Hospital serving as the primary charitable beneficiary.

World Golf Hall of Fame members Ernie Els and Phil Mickelson, as well as 2010 FedExCup Champion Jim Furyk, have all won on the PGA Tour Champions this year as rookies.