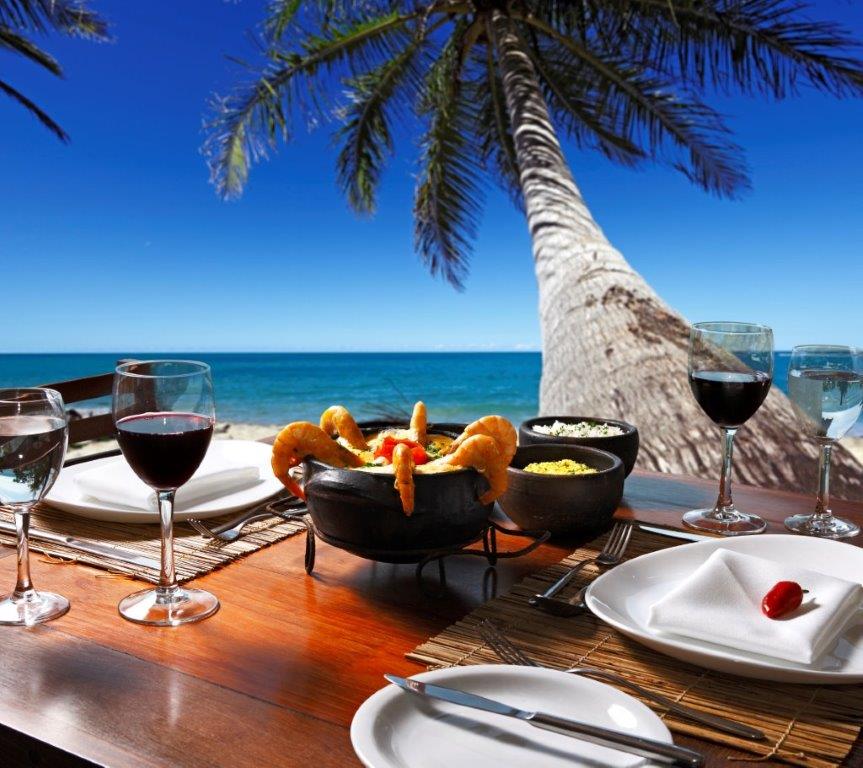 The gastronomic feast festival includes “Chef Talk Discussions”, to five course meals with exceptional wine pairings, to evenings of carefree cocktails, and much more. From “The First Bite” dinner to the festivals “Grand Tasting Finale” on Sunday night, the Palm Beach Food and Wine Festival serves up a dozen opportunities for foodies to visit and experience an epicurean extravaganza with some of the nation’s top chefs – and sample their cooking.

The festival’s official kick off happens at the island’s most iconic resort. Food and drink by The Breakers’ executive chef, Jeff Simms, and the resort’s master sommelier, Virginia Philip. Tickets: Sold out.

The festival’s grand finale turns it up this year, moving from the Palm Beach into a much larger location at The Gardens Mall. The event features tastings from top local restaurants, book signings by national chefs Robert Irvine and Marc Murphy, a beer garden, a fashion show and the Grand Chef Throwdown, in which three local chefs compete for a $10,000 prize. Tickets: $75 per person.

The event is selling out quickly.  For tickets and information, please visit PBFoodWineFest.com