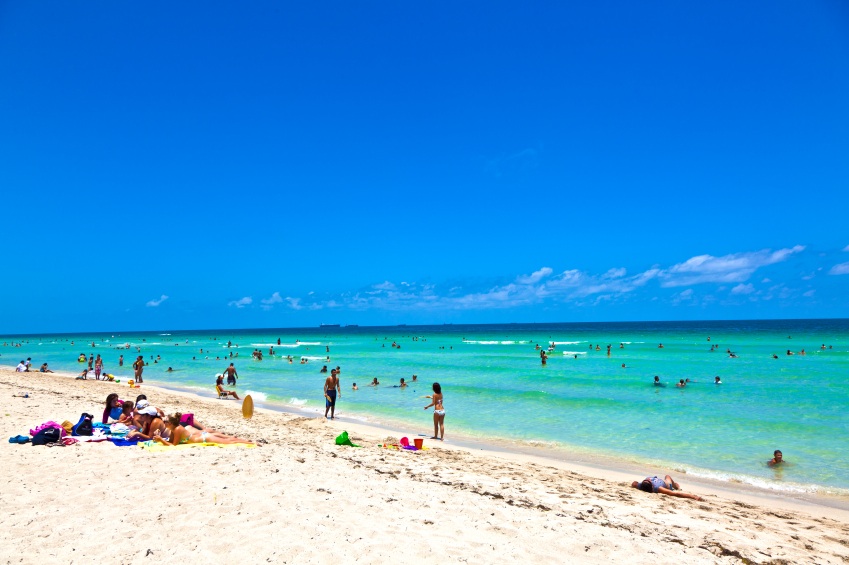 Now that the sun is warming up the northeast, the south Florida ‘season’ for tourism begins to wind down. Our winter season (which isn’t super wintery) has just been bustling and as it ended it set records. Across the nation hotels and resorts boasted 90 percent occupancy in February. This astonishingly high percentage rendered $5.1 million in bed taxes, as documented by the Tourist Development Council. March’s numbers clocked in at 87 percent. A few percentage points in occupancy can mean a gain of 10 percent in revenue because hotel owners can charge harder rates.

The chief marketing officer for Visit Florida, the tourism agency for the state, Paul Phipps, noted that Florida’s hotel occupancy was 80 percent in March of 2014.  This is 20 percent higher than the national average. A cute campaign that launched in January called “Flock to Florida” was a huge success in the northeast. The advertising campaign appeared in cities like Philadelphia where bikini-wearing mannequins where “flying” above the city taxes flocking down to the sunny beaches! Phipps was very happy with the outcome of the campaign and its influence on people’s choice to visit Florida.

Astonishingly, more than 11 million people are employed by Florida tourism. In fact, every additional 85 tourists that visit Florida create the need for another job in the industry. This means a great economic boost for the local businesses. With the record high season closing, Florida heats up for summer. The summer months still bring in a great amount of visitors but the locals really enjoy these months. 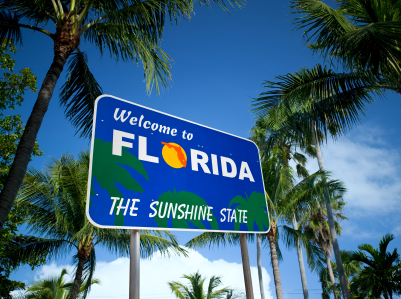 South Florida is a year-round hotspot. The beaches are filled with beautiful people, the water is warm and the nightlife is bustling. The restaurants are spectacular whether it’s a five star, fine dining restaurant or a casual, seaside scene, its always good. The drinks are tropical and the activities are boundless. Its no wonder Florida tourism has been booming! Not only do the features of the Palm Beach area astound but the homes and hotels match. The real estate is some of the best globally.

Find your slice of heaven in south Florida; whether it’s for a vacation or permanent, you wont want to miss out! To learn more about the latest improvements in this industry and others in Florida, please visit The Florida Department of Economic Opportunity.