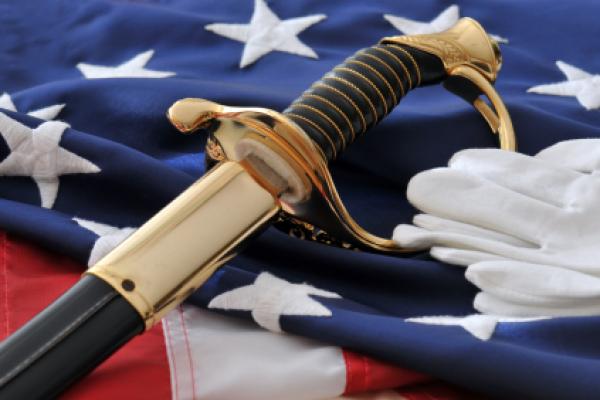 This Memorial Day please take a moment to commemorate all the men and women who have died while in military service for the United States of America.

This noble holiday started as an event to honor Union and Confederate soldiers who had died during the Civil War. After World War I, it was extended to include all men and women, who had died in any war or military action.  It was originally known as “Decoration Day” and fell on May 30, regardless of the day of the week on which it fell.  In 1968, a bill, known as the Uniform Holidays Bill passed, and Memorial Day became officially observed on the last Monday in May as a national holiday.

“137 years later, Memorial Day remains one of America’s most cherished patriotic observances. The spirit of this day has not changed – it remains a day to honor those who died defending our freedom and democracy.”  Unknown

Words cannot express the gratitude felt by each and every one affiliated with Waterfront Properties and Club Communities to the  fallen service men and women and their families. Thank you.
Print Share