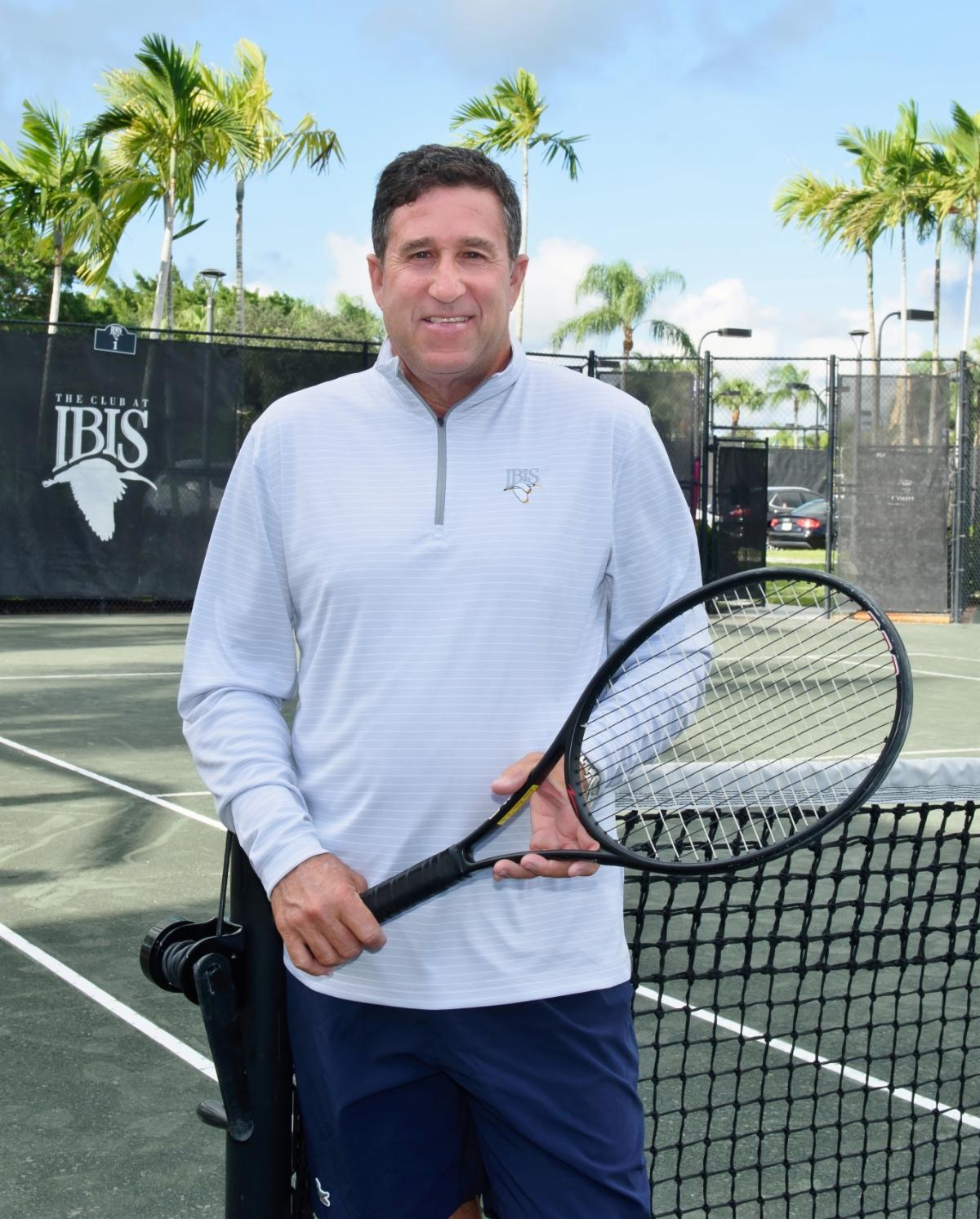 On Monday, The Club at Ibis in West Palm Beach announced that former tennis great Jay Berger will be the club's new Director of Athletics.

Berger has had quite the resume over his professional career. In addition to being a top-10 player in the world during his time playing on the pro tennis tour, he has also served as the coach of the Davis Cup team and the U.S. Olympic team. Most recently, Berger served as the U.S. Tennis Association Player Development's head of men's tennis. He is also the father of PGA Tour pro and Jupiter resident Daniel Berger.

In his new role, Berger will oversee tennis, fitness, and pickleball operations for the club. The Club at Ibis boasts a state-of-the-art Sports Village that includes a fitness center, multiple pools, a 4,500 square foot spa, a 16 cour Tennis Center, and 54 holes of Nickalus designed championship golf.