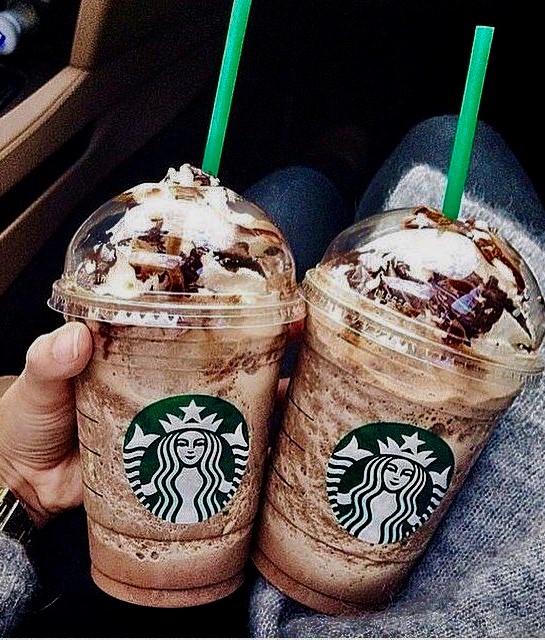 Attention all Starbucks Frappuccino’s aficionados, the mega coffee giant will be offering a buy one and get a second one free during a promotion on June 29. The offer is effective starting at 3 p.m. today at participating Starbucks stores across the country. The company announced the promotion on its website stating Starbuck member customers must buy a Grande or larger Frappuccino or espresso drink to receive one of equal or lesser value for free.

The unspoken mantra of the java joint has been to do two things: share great coffee and help make the world a little better. Have you ever wondered where Starbucks got its name? The company was started by three Seattle men, Gordon Bowker, Jerry Baldwin, and Zev Siegl. Bowker was a writer, Baldwin was an English teacher, and Siegl was a history teacher. The men must have been enormous fans of the literary classic Moby Dick by Herman Melville. The founders background seems enough to suggest a connection to the literary classic.  Recall the mandatory high school reading and think of the characters in the novel. Starbuck was the name of the first-mate on the whale ship Pequod, the vessel in Moby Dick.  Starbucks possibly could have been named Pequod instead of Starbucks.  The founders thought it evoked the romance of the high seas and the seafaring tradition of the early coffee traders.

The founders opened the first store in 1971, and called it Starbucks Coffee, Tea, and Spices. Visit a Palm Beach County location near you today.