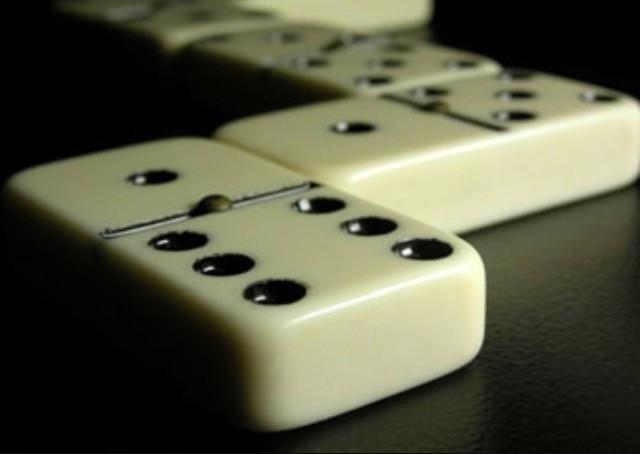 Southern Florida is a melting pot of many cultures.  Just an hour drive south from Palm Beach County is the second largest city in Florida, Miami. Miami is known for its rich heritage and many cultural influences. It is nicknamed the “Capital of Latin America” because of its high population of Spanish-speakers.

The area west of the downtown area of Miami is known as Little Havana/La pequeña Habana or Calle Ocho. It was established with over 500,000 Cuban-Americans during the 1960s and is named after the capital and largest city of Cuba. The neighborhood is home to several well-known festivals, including the Calle Ocho Festival, Cultural Fridays/Viernes Culturales and the Three Kings Parade. In Little Havana, you will find a colorful street life, full of local businesses (many mom and pop shops) and restaurants with some of the most incredible and authentic Cuban food as well as museums and theaters. Cubans are known for their warmth and passion, especially for politics, and this neighborhood is a great place to visit to experience Cuban and Cuban-American culture.

This national game of Cuba, Dominoes’, and a long-held tradition is often played by older Cuban gentlemen, many smoking cigars and wearing the traditional guayabera shirt, in the park or public areas.  The game is a daily social event that combines competition with camaraderie. Two teams of two players acting as partners play Cuban dominoes. There are three standard games: 100, 150, or the longest version, which is 200 points. The most popular game is played to 150 points. The two teams usually play three sets -- whoever wins two games out of three wins the match.