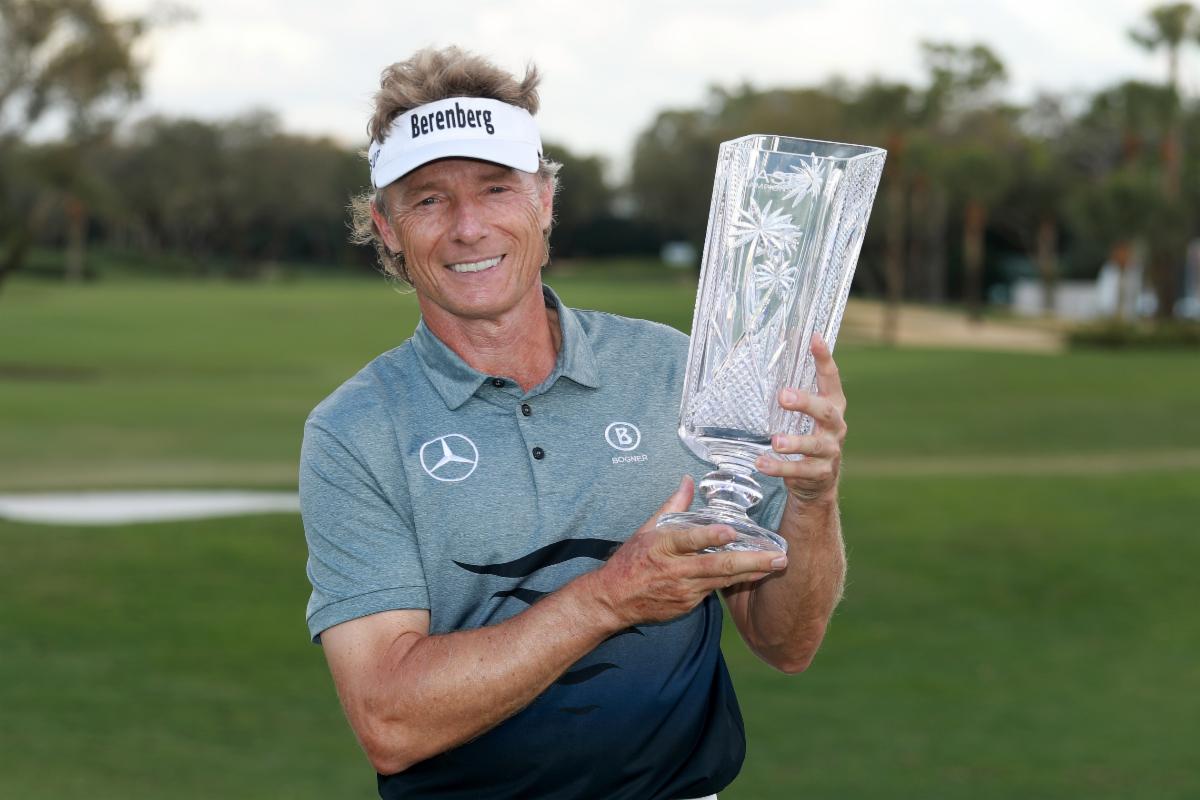 Already one of the premier events on the PGA Tour Champions, this year's TimberTech Championship might have one of its best fields in a long time.

The event, annually held at the Old Course at Broken Sound in Boca Raton, released some of the names of those who have committed to the event early this week and the list is a who's who on the over 50 circuit. The list is headlined by defending champion Bernhard Langer who also won the event in 2020. Some of the other names on the early commitment list include:

It has already been an eventful year for the Boca Raton event. Already considered one of the premier events on the PGA Tour Champions, the event was elevated to one of three playoff events beginning in 2020. Due to the COVID-19 pandemic though, the event was temporarily re-instated as a full-field event for this season due to the schedule change. Additionally, a few weeks back it was announced that the event was getting a new title sponsor, TimberTech.
The 2020 TimberTech Championship will be held October 30-November 1
Print Share