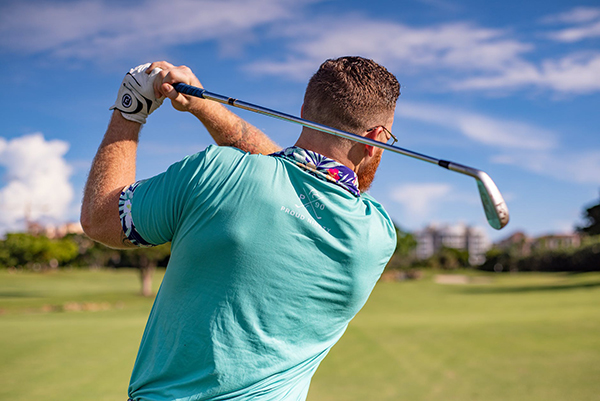 In a move that is largely considered unprecedented, the owners of the Boca Country Club have announced their plans to donate the exclusive country club to the city.

The club, which features an 18-hole Joe Lee designed championship golf course, tennis courts, a clubhouse, and a pool will now become a public club, with the goal of it going 100% public within the next year.

The club is currently owned by MSD Partners and Northview Hotel Group who purchased the property in June of 2019 along with the Boca Raton Resort and Club. They are donating Boca Country Club to the city in order to focus more on the Boca Resort and Club and also to help give back to the city and its residents.

While the club will become public moving forward, those who are members will still receive perks that the general public won't, including preferential tee times.