There are currently 353 blog entries related to this category. 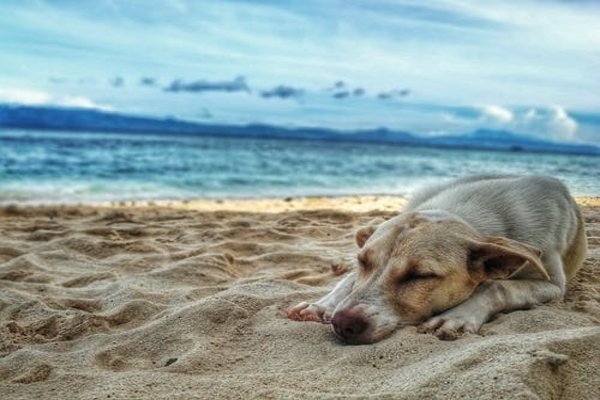 The Town of Jupiter is home to one of the remaining Dog friendly beaches in the state. The town adopted the policy to allow dogs on the beaches in 1989.

Since allowing dogs on the beach, the town has defined a 2.5 mile stretch of the Jupiter beaches to allow dogs from sunrise to sunset. The Dog Beach begins at Beach Marker 25 at Marcinski Road to Beach Marker 57 at Carlin Park. In this designated area, dogs can roam freely without a leash but must be supervised at all times.

Registration is now open for the 10th Annual Run 4 The Sea. The 2021 Run 4 The Sea will be going virtual this year. The run is a 4-mile timed race and a kid’s 1-miler at any location of your choosing with proceeds benefiting the Loggerhead Marinelife Center.

The 10th Annual Run 4 The Sea is open to all walkers, runner, and hikers of all ages. The race is set to take place on the weekend of Saturday, June 19th. The race costs $40 dollars for adults and $20 dollars for kids. The price includes a sports style participant t-shirt, a custom finisher medal, and a race bib that will be mailed. Local participants can pick up their race packets at the Malted Barley in Juno Beach on Friday, June 18th from 4:30 pm to 7: 30 pm. Race results are uploaded and posted 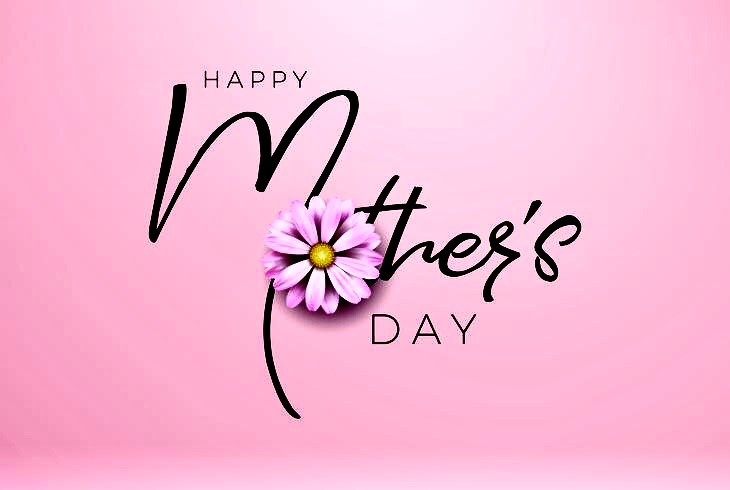 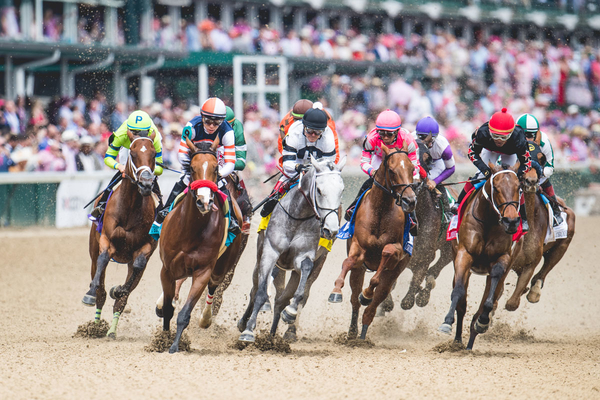 Its Kentucky Debry weekend, this Saturday, May 1st it is the 2021 Kentucky Debry held at Churchill Downs. This year marks the 147th year and the annual horse race is held in Louisville, Kentucky every spring. For many race fans, the Kentucky Debry is considered to be ‘The Greatest Two Minutes in Sports” and to some the greatest fashion event. At Churchill Downs men and women get dressed in their brightly colored pastels and large hats to watch the famous horse race.

Twenty thoroughbred horses will get a once in a lifetime opportunity to run in the 2021 Kentucky Debry. The thoroughbreds will race at a distance of one and a quarter mile around the track at Churchill Downs.

The State of Florida offers a way for people to contribute to a cause they care about through specialty license plates. The plan to use a specialty license plate to build a billion-dollar fund for state park repairs now includes additional tags for veterans, Biscayne Bay, and the imaginary Margaritaville of Jimmy Buffet fame.  The bills' sponsors – Rep. Allison Tant, D-Tallahassee, in the House, and Sen. Dennis Baxley, R-Ocala, in the Senate – say the House will set aside Tant’s proposal and send Baxley’s bill to Governor Ron DeSantis for his signature.

Along the way the plan to boost funds for state parks became a legislative train, picking up proposed plates for veterans, environmental causes, disease awareness and other causes to gain support.

The park’s area served as an Army base and home to Camp Murphy during the second World War. Today, the barracks are still visible throughout the park.  Following the war, in 1947 the land was transferred back to Florida to be used as a state park. Jonathan Dickinson State Park officially opened to the public in 1950 and is one of the area’s most visited parks. 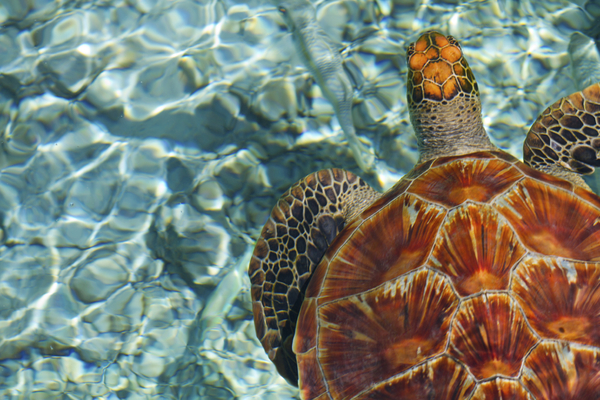 The Hospital Edition offers a special behind the scenes access tour inside the sea turtle hospital. Guest will get to see where the sea turtle patients receive treatment and will learn about the different causes of the patients injuries. During the tour, light bites and refreshments will be provided.

The Public Guided Tour Hospital Edition is a rain or shine event, and umbrellas will be available in event of rain. Tickets are required for the

In 1994, the threat of closing the beach to dogs rallied a small group of concerned citizens, who quickly began organizing beach cleanups and providing dog waste bags at beach crossovers. Since then, the group has exploded, with individuals and businesses joining in an effort which “repeatedly demonstrate care for their marine environment and the privilege of taking our four-footed friends to one of the last dog beaches in the area”. 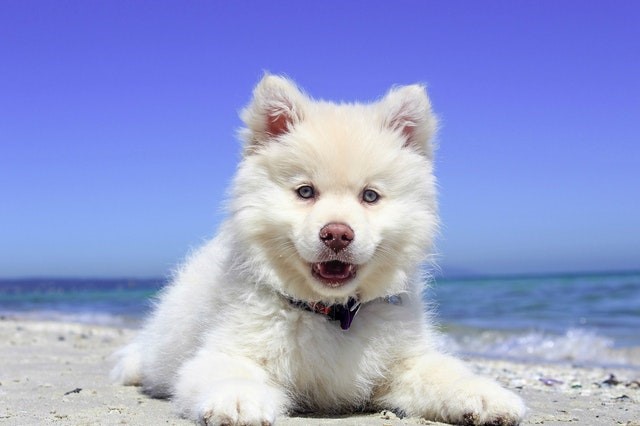 Bring your dog to the beach. Welcome to Jupiter in North Palm Beach County where well behaved dogs and their conscientious owners are welcome on a 2 ½ mile stretch of magnificent beach! The beach that permits dogs starts at Beach Marker #25 located at Marcinski Road and proceeds north to Beach Marker #60.  Dogs are not allowed south of #25 in Juno Beach towards the pier. In Addition, crossover #43 is handicap accessible! Having dogs on the beach is a privilege, not a right.

Please help keep the existing Town of Jupiter policy in effect by following these commonsense rules.

-        Keep dogs on leash or under control, always supervised. Always keep your pet on a leash from the car to the beach, around small children, at the water fountains 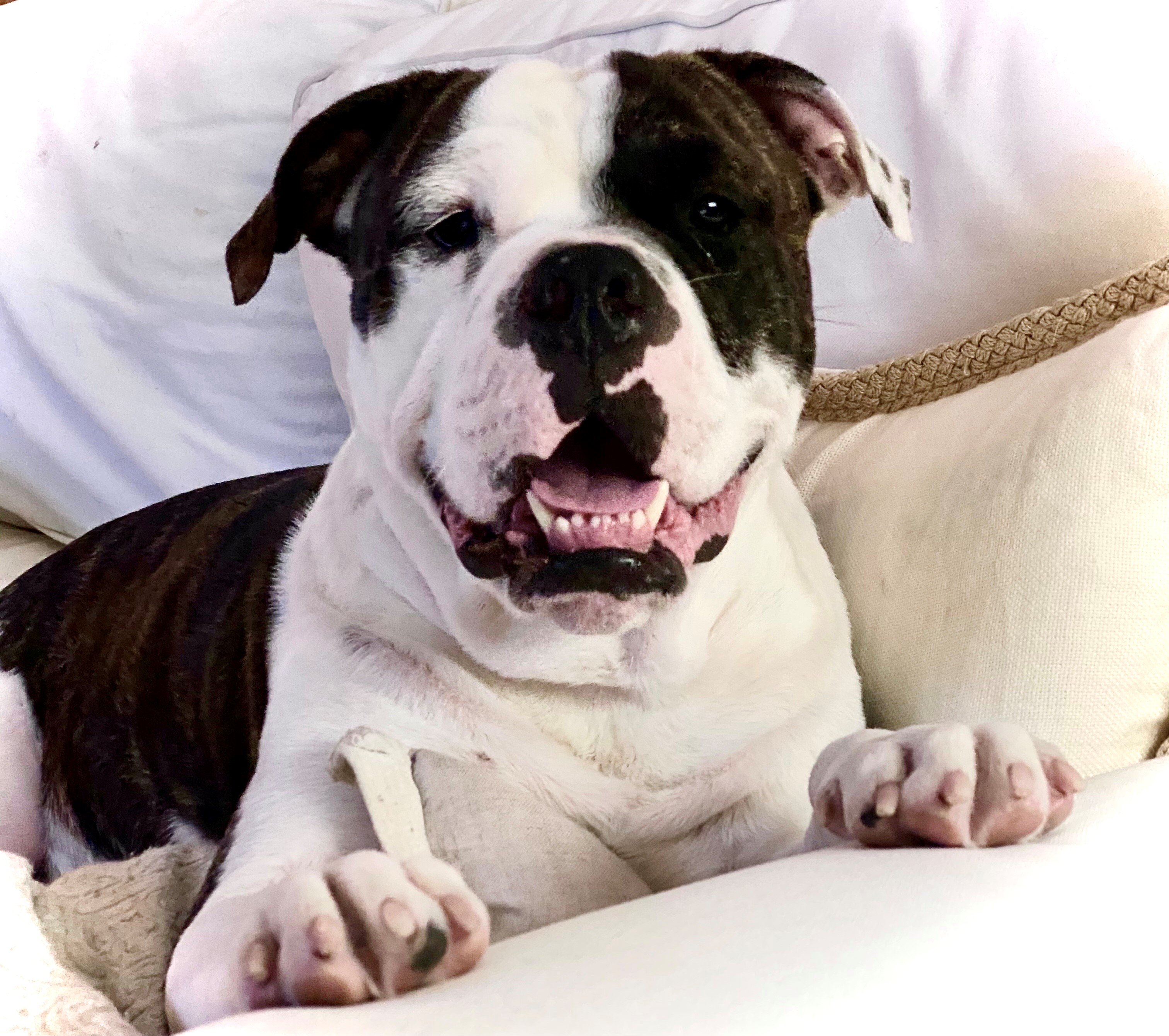 Apologies to all the beautiful varieties of Bulldogs in South Florida for this regal holiday was overlooked.  Yesterday, April 21 was “National Bulldog Day”.  Bulldogs, beautiful? Well, yes! French, American, or English — bulldogs portray glamour in their own special way.

They started popping up as furry companions in historical literature about five centuries ago. Today this sweet sidekick continually ranks as one of the most popular dog breeds in the United States. French bulldogs currently sit fourth on the American Kennel Club’s list. Bulldogs, technically a separate breed, are fifth.

Bulldogs were bred originally to help butchers in controlling livestock. The history of bulldog’s traces back to 5th century England, to a breed called the