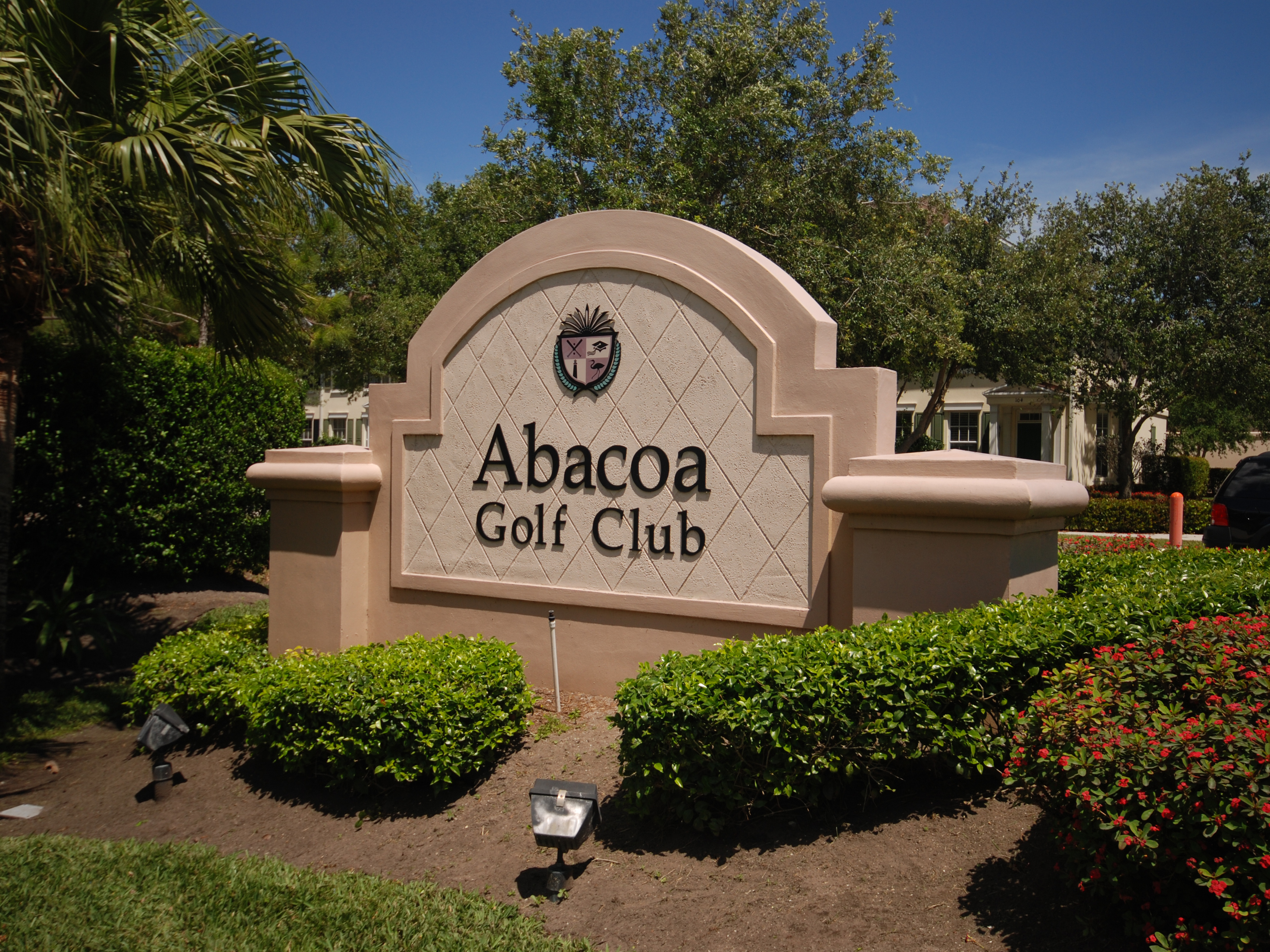 Warren Bottke is the PGA Master Professional at Abacoa Golf Club in Jupiter and now he is also the president of the South Florida PGA.

Bottke, who has been a member of the PGA since 1994, has been recognized over the years for his ability to use golf buzzwords favored by the PGA of America through lessons and clinics he conducts for golfers of all skill levels. In 2005, he received the national Horton Smith Award for his dedication to developing and improving education opportunities for PGA professionals.

The Abacoa golf pro is also one of several club professionals who serve as an adjunct faculty member for the PGA’s Professional Golf Management program at several universities throughout the country. He can now add South Florida PGA president to his list of accolades.

Bottke replaces Brain Peaper, the head professional at the Lost Tree Club in North Palm Beach. In addition to Bottke, several other local golf professionals received honors for their work.

The Southeast Chapter is one of four chapters within the South Florida PGA.