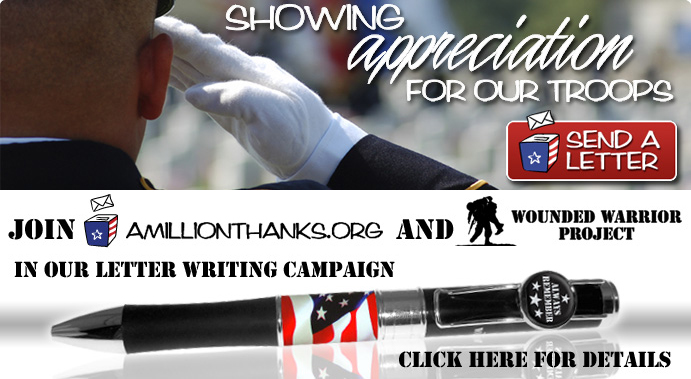 On October 15, 2012, victims’ families of 9/11 were given the opportunity to watch pre-trial hearings in Guantanamo Bay, Cuba. Only military installations in New York, New Jersey, Maryland, and Massachusetts were given the opportunity to share the feed via closed circuit television.  The hearings are the first since the May 5th arraignment in which the defendants refused to cooperate.  They have been delayed because one of the defense attorneys was defending a man about to be executed in the States, a power outage on the islands’ courthouse postponed the next scheduled proceedings, religious observations, and then Tropical Storm Isaac churned up.  This session is closed to the public.

It is with great thanks to the U.S. military that we live in this free and beautiful country.  Whether you live in an oceanfront condominium on the Atlantic Ocean in Juno Beach or Singer Island, or country club community in the Palm Beach Gardens area or Jupiter send a letter of appreciation to our men and women, past and present, for their dedication, sacrifice, and service to our country www.amillionthanks.org/ .