There are a variety of restaurants from which to choose in Abacoa Town Center. Copacabana Cuban, located on Main Street, is a family owned and operated establishment featuring a tropical atmosphere and delicious Cuban and Caribbean cuisine. Patrons enjoy such delectable meals as Cuban-style Carne Asada, pork chops, Cuban sandwiches, and fries. Drink-wise, the bar offers mojitos and strawberry Caipirinhas. One of the highlights of Copacabana Cuban is the open mic night every Thursday at 8pm. There is also live music and dancing on Friday, with Latin Jazz on Saturday nights. A dominoes league also meets at 2pm Sundays. 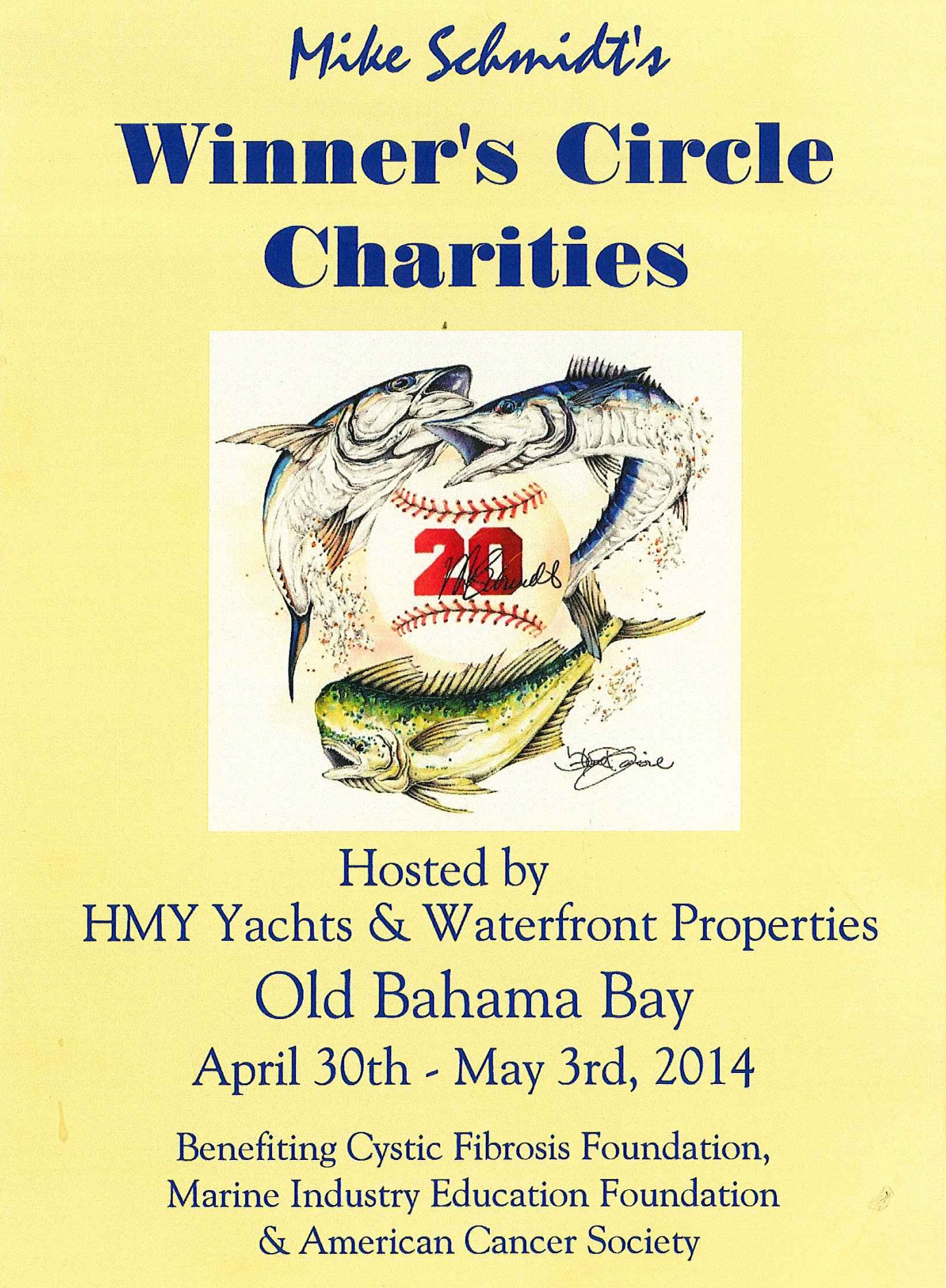 Once again, the tournament is headed to Old Bahama Bay “where the fishing is good and life is easy” on April 30 – May 3rd.  HMY Yachts and Waterfront Properties and Club Communities host the fishing invitational.   Again, this year the tournament is raising awareness and funds for a cure of Cystic Fibrosis.  Paying tribute and honoring the life of Brett Weinstein and the courageous fight, he lost to Cystic Fibrosis.  Additionally, the American Cancer Society has been added because so many have been touched by cancer.

The Winner’s Circle Invitational will be held at Old Bahama Bay at West End, Bahamas. Many of the boats will leave from their docks and marinas from the Jupiter area and make their trip over to the islands.  Last year’s winner, Bull Run, will…
Read Full Post » 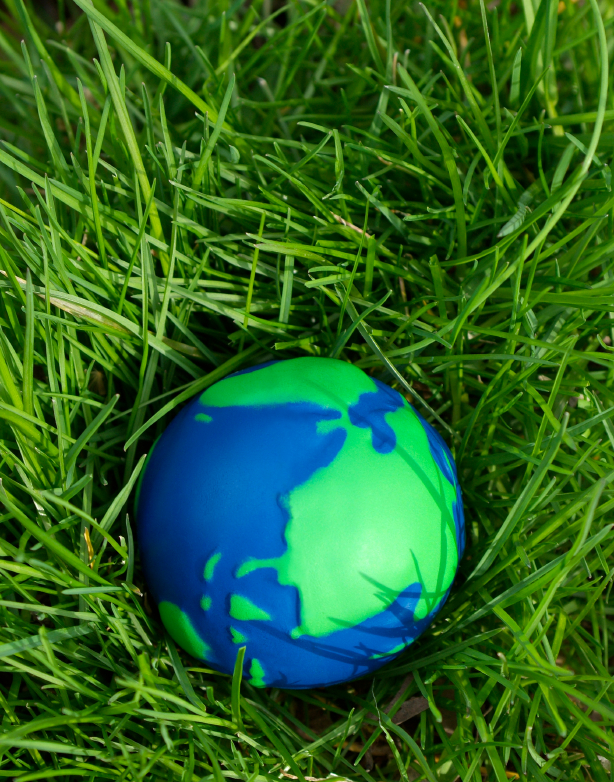 More than a billion people around the world and 190 countries will celebrate Earth Day today. Earth Day aims to inspire awareness and appreciation for the earth’s environment.  Some people celebrate the global observance around the time of the March Equinox, while others observe the occasion today.

The April 22 Earth Day was first organized in 1970 “to promote ecology and respect for life on the planet as well as to encourage awareness of the growing problems of air, water and soil pollution” by Senator Gaylord Nelson.

Although Earth Day is not a public holiday with closed schools and businesses, it is a campaign to focus on creating sustainable and healthy environments worldwide. Today, more than half of the global population lives in cities. Over the…
Read Full Post » 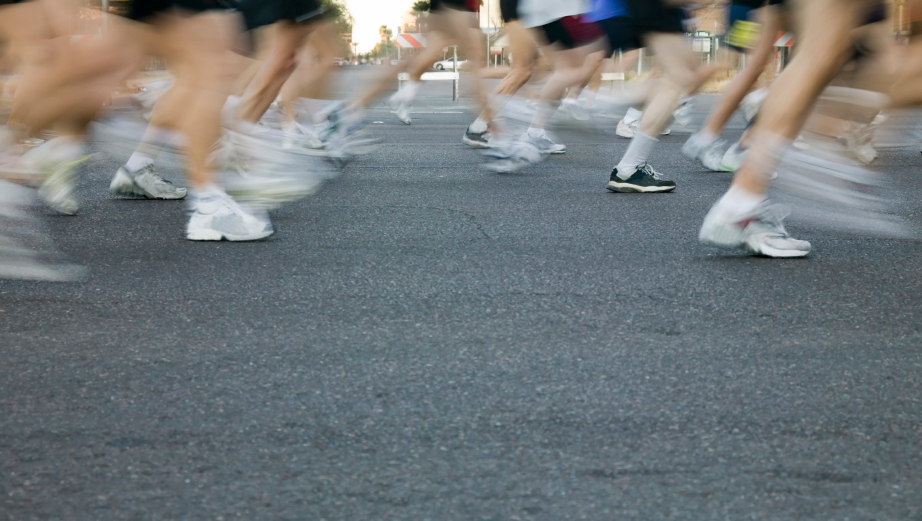 We all know the story of the tortoise and the hare. It’s a classic! In this case, you can be the tortoise or the hare and win big at the 24th Annual Turtle Trot!

The celebrated, annual Turtle Trot 5K Run brought to us by the Town of Jupiter is taking place on May 3rd and is kicking off at 7:30am. The usual location had to be changed up just a little bit due to construction. The exciting, new location will take place at Ocean Cay Park in Jupiter, which is located right between Jupiter and Juno Beach.

As far as the race goes the main Turtle Trot is a “flat out, back and forth” 3.1 mile long race. The competitors will run along the beach road all competing for the first place title. If racing isn’t your goal and you want it to be a little more relaxed 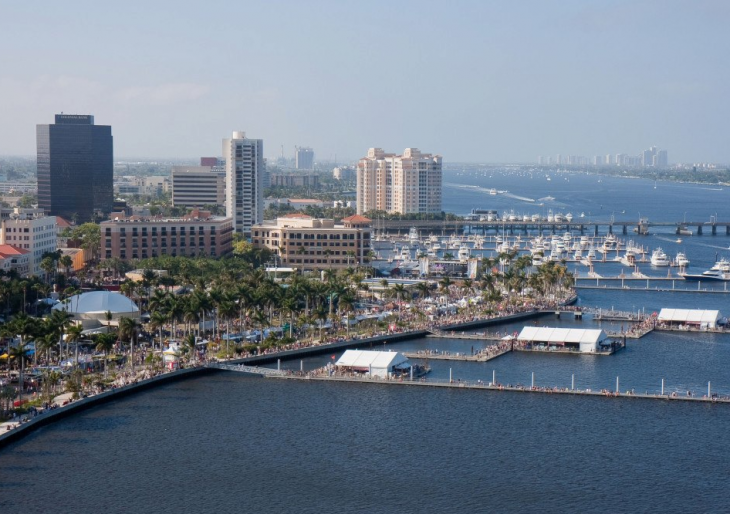 It is only a matter of days until the largest waterfront music and art festival, SunFest 2014, opens its gates on April 30 and continues through Sunday, May 4. SunFest takes place along the West Palm Beach Intracoastal Waterway on Flagler Drive between Banyan Boulevard to Lakeview Avenue.  The state's largest waterfront music and art festival attracts more than 275,000 visitors.

Over 165 juried artists are drawn to the music, art and craft show from around the nation. There are plenty of activities for families and a Captain Morgan’s Floating 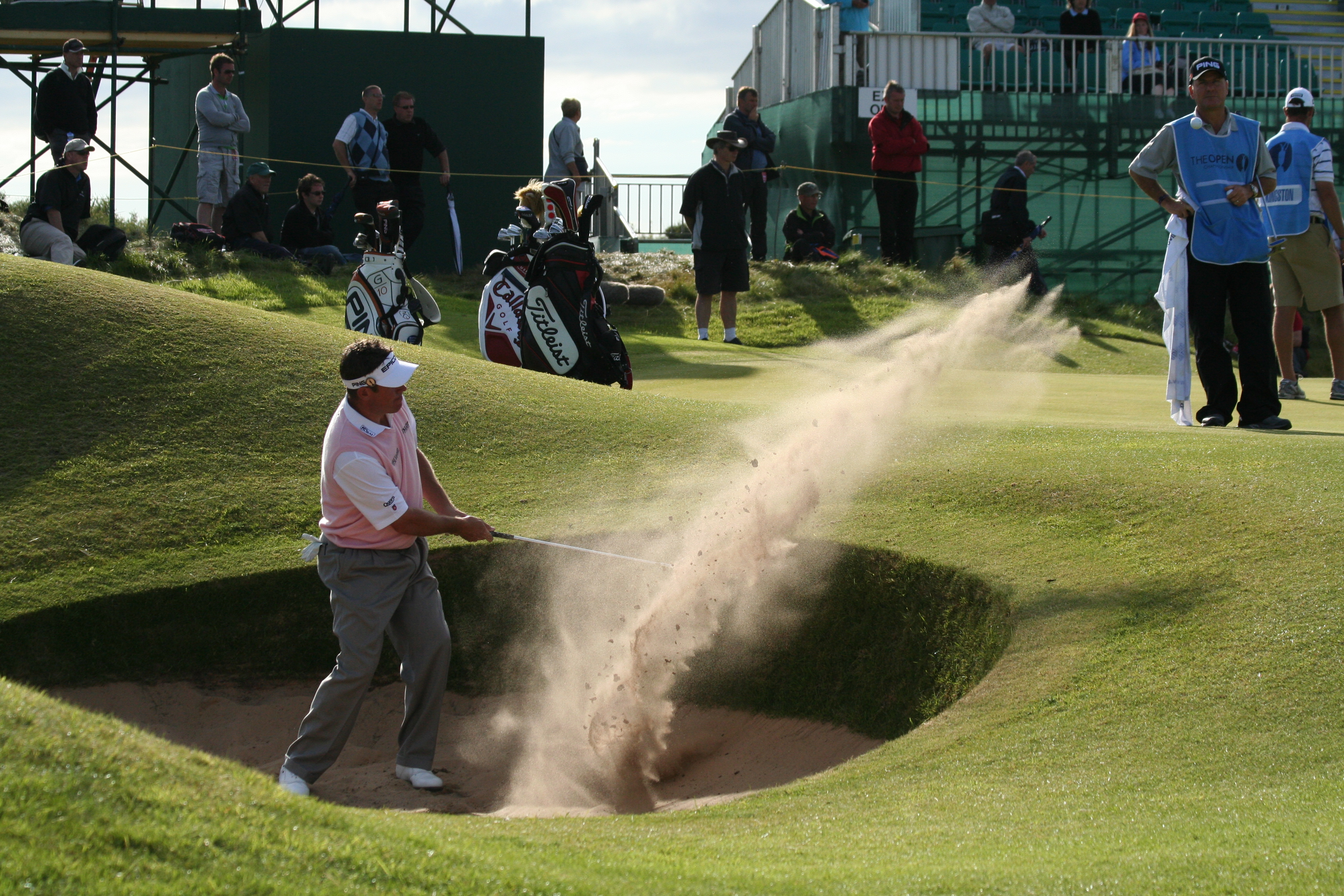 Westood went wire-to-wire to win the event despite having to sit through a four hour weather delay in the middle of the final round. The Old Palm resident shot a final round 68 to win by seven shots for his 36th career victory.

It's a golf course that suits my game; it's very tight in certain areas. I played well, I putted well, and the short game is good," Westwood said.

Westwood's final round 68 was enough to allow him to ease to victory over neighboor and fellow Old Palm resident Louis Oosthuizen who won the event in 2012. Oosthuizen finished in the three way tie for second at 11-under par.

Abacoa, located in Jupiter, is a large community of charming single family homes, townhomes, and condominiums, all of which are divided into multiple neighborhoods, each reflecting its own architectural theme. Abacoa is especially attractive to families, as each neighborhood offers its own clubhouse, parks, and a sense of community. Abacoa is also within such an excellent school district that families move from miles away just to be part of Lighthouse Elementary, Beacon Cove, and Independence Middle, some of the top schools in Florida. Abacoa also features its own Golf Club and plenty of greenways. It is convenient to both Palm Beach Gardens and the Jupiter area, as well as Palm Beach International Airport and Palm Beach.

Abacoa is a family-friendly community located within the town of Jupiter, FL. It is comprised of 14 different neighborhoods, each showcasing its own theme. Favorites are the Victorian homes of New Haven, Key-West themed Mallory Creek, and the Tuscan and Mediterranean styles of Tuscany and Martinique, respectively. Parks, clubhouses, and community pools, are aplenty, contributing to the overall inviting and close-knit atmosphere. Abacoa features single family homes, townhomes, and condominiums, offering something for everyone. One of the major draws to the Abacoa area is the A-rated schools for which it is zoned. These include Lighthouse Elementary, Beacon Cove Intermediate, Independence Middle School, and Jupiter High.

Located in the heart of Jupiter, Abacoa is a charming community of multiple subdivisions single family homes, townhomes, and condominiums. It features the Abacoa Golf Club, which offers a championship course and does not charge membership fees. Town Center is located in the heart of Abacoa, a location bustling with restaurants, shops, and live entertainment. Abacoa is also home to Roger Dean Stadium, training grounds for the Marlins and the Cardinals. Florida Atlantic University is also located within Abacoa, as well as its prestigious Honors College. The Gardens Mall, Downtown at the Gardens, and Legacy Place are just ten minutes from your doorstep. 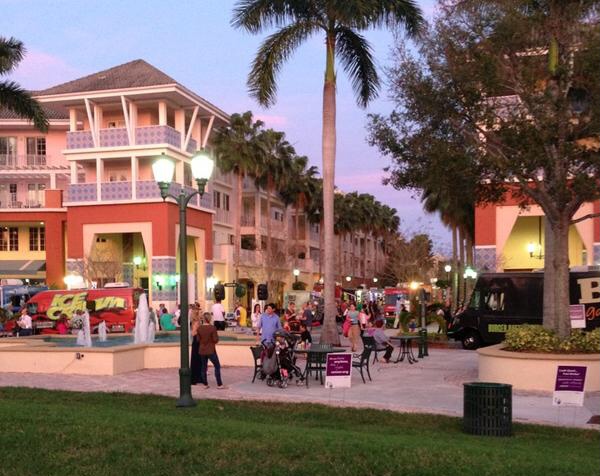 Every second Friday of the month the epicurean Food Truck Invasion will be back in Abacoa at the Abacoa Town Center on Town Center Drive and Crescent Drive, Jupiter.

If you have never experienced a “food truck invasion” here is some information you will need to know:

This is a huge outdoor picnic, bring a blanket or chairs and enjoy the music and      pleasant evening.

It is not fast food.

A chef runs each pristine truck.

Soft drinks, beer and wine are available for purchase.

If the second Friday of the month does not work out,